Opel officially in Russia: start at the end of the year, three models, ambiguities with dealers 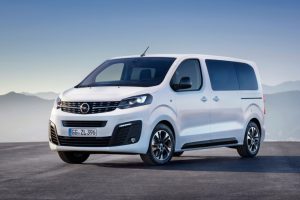 French concern PSA starts Russian sales of Opel in the fourth quarter of 2019. Entering the market three models. Opel Zafira Life and Opel Vivaro will be assembled at the PSMA plant in Kaluga, and Opel Grandland X will be imported.

According to the rules, the press release on the return of Opel to Russia, sent out today by the Moscow office of Peugeot Citroen, contains several positive messages, for example, “2019 is marked for Opel by two important events: 120 years of car production and a return to Russia.” As for the anniversary, there is nothing special to celebrate here, because back in 1929, GM acquired a controlling stake in a German company, and since 1932 it has completely mastered it. As for the company’s position in recent years, and more precisely, until 2017, in medical terms, she lived on artificial support devices thanks to the Merkel government.

But the return to Russia is indeed a positive moment: jobs, taxes and, most importantly, increasing competition between brands, which we, the buyers, are only on hand. Recall that in the peak for the market 2012-2013, the Germans sold 162 thousand cars. From the standpoint of today, this figure looks quite cosmic. On the other hand, the entire market was this: Renault sold 400 thousand cars in the same two years in the Russian Federation, Kia – 385 thousand, Toyota – 306 thousand, Nissan – almost three hundred, in short, Opel then sold a lot, but ranked tenth in a number of foreign brands.

It is clear that the then situation of GM in Russia is much more complicated and multi-layered, however, many experts (not from Russia) behind the scenes still called GM political care. This gave reason for gloating, they say, during the war, the American Opel made trucks for the army of the Wehrmacht, and the return of the Crimea to the Russian Federation did not endure. And indeed: the Russian office of GM did not give any comments then, the European one, too, all were sent to the USA.

A few days ago, at the Geneva Motor Show, a German journalist asked, “Why return Opel to Russia, since this is not a stable market?” Tavares, after a short silence, replied: “What market is stable now?”. Indeed, for Opel, which is rebuilding the model range from the German platforms to its own, fortunately, with the help of a preserved research engineering center in Rüsselsheim, all the markets are now risky.

This year, the brand will bring to Russia one imported model – the Opel Grandland X, a front-wheel-drive crossover, designed on the new EMP2 platform. It will be imported from Eisenach (Germany). 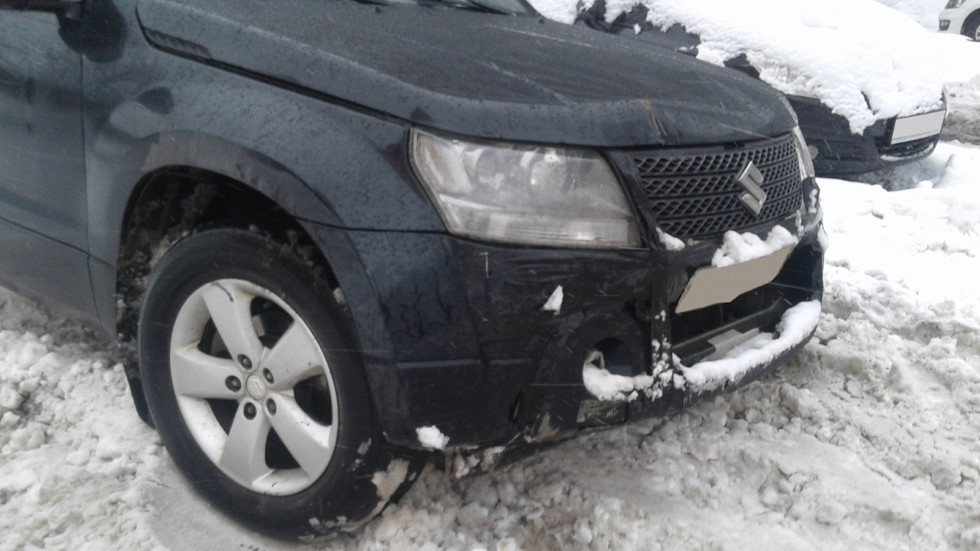